The adjoining building were in a dilapidated condition with extensive conservation works needing to be completed before they could then be restored. 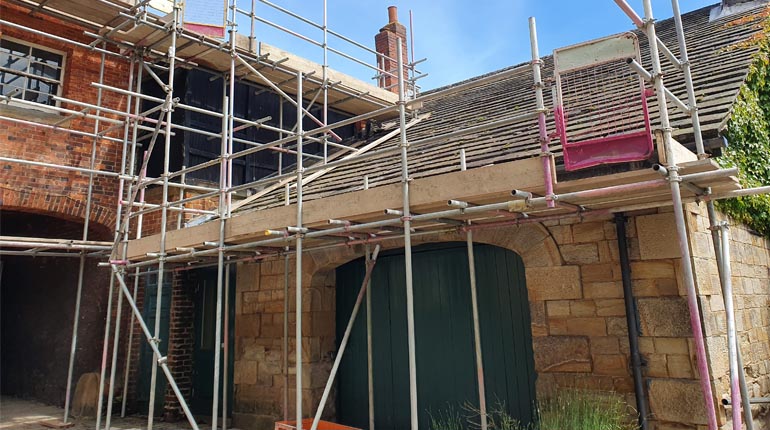 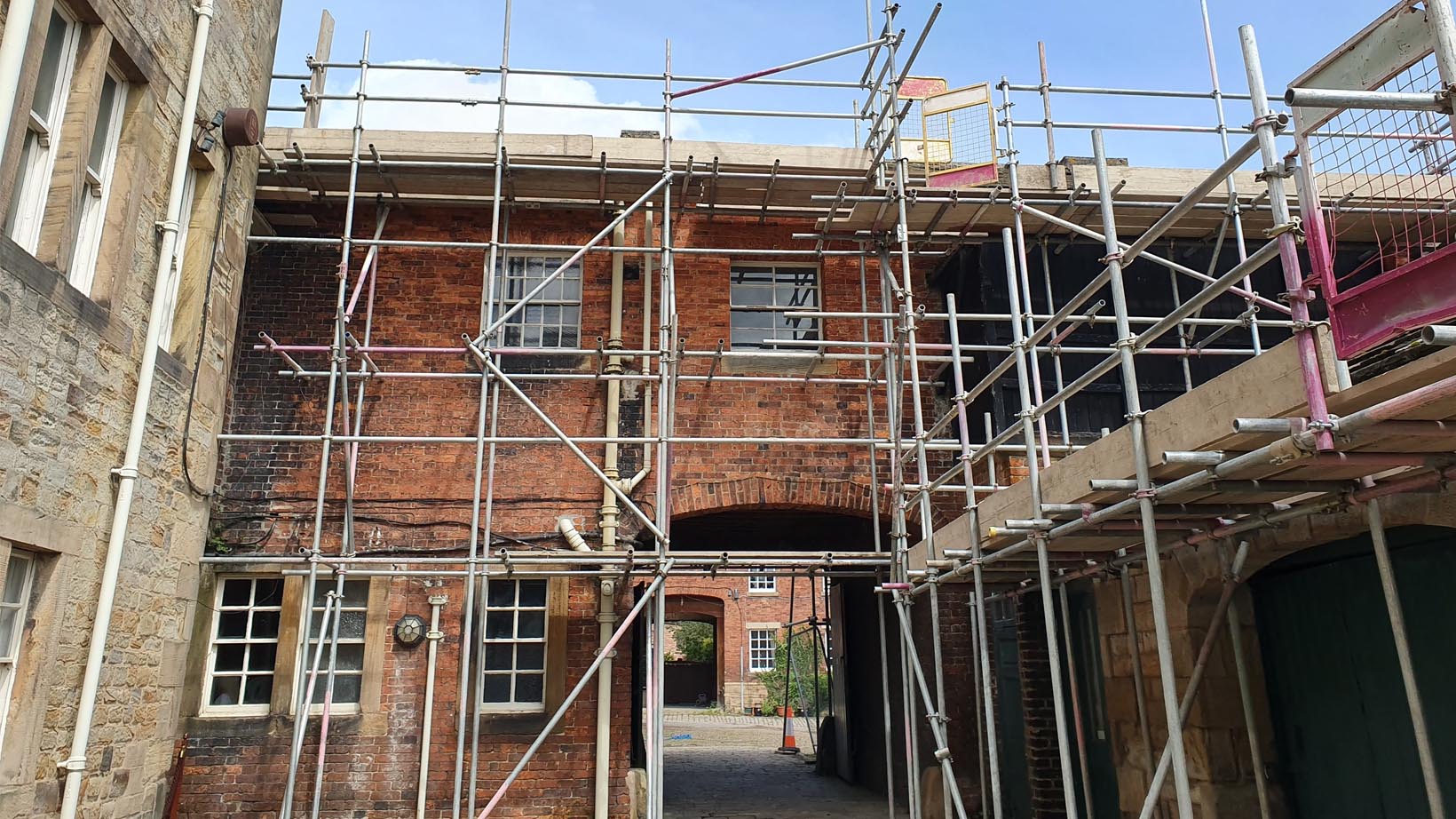 Cardinal’s expert teams of skilled crafts people completed the stripping off of the roof to expose the structural timber work so that it could be repaired. Upon doing so historical carvings and markings, as well as other artefacts of importance, were discovered. The building structure was repaired including strengthening of the brickwork and rebuilding the chimney stacks before the  roof covering was reinstated.

The buildings were fully rewired and had new heating systems installed before being fully restored so that they could be used for individual occupation. The works onsite also involved reinstating an existing archway into a series of brick walls, extensive landscaping works and the careful repointing of a 500ml listed wall with a priceless collection of Pear trees attached to it. 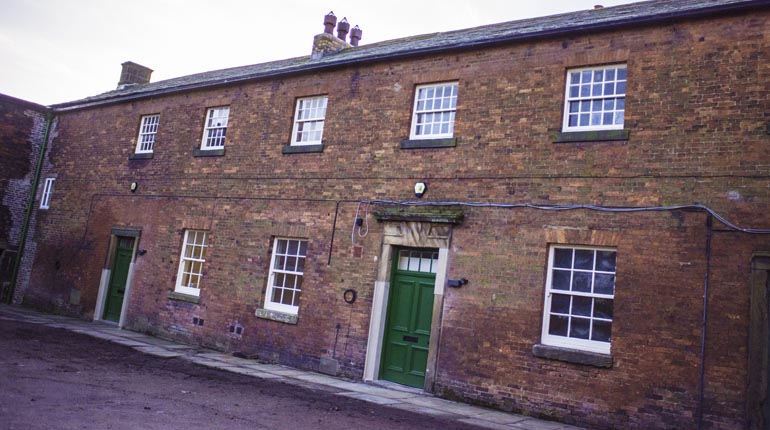