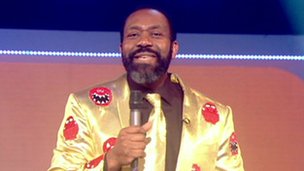 As Red Nose Day celebrated its twenty fifth anniversary Cardinal were delighted to add over £300 to the record total of £75,107,851 raised.  Mel Slinger and Janet Ford organised a raffle at the Ives Street offices in which prizes were donated by members of the staff.  Congratulations to all, a great effort

Comedian Lenny Henry, a founder of the cause introduced the live show on BBC One which included international celebrities such music mogul Simon Cowell, singer Jessie J, comedian Peter Kay and boy band One Direction.